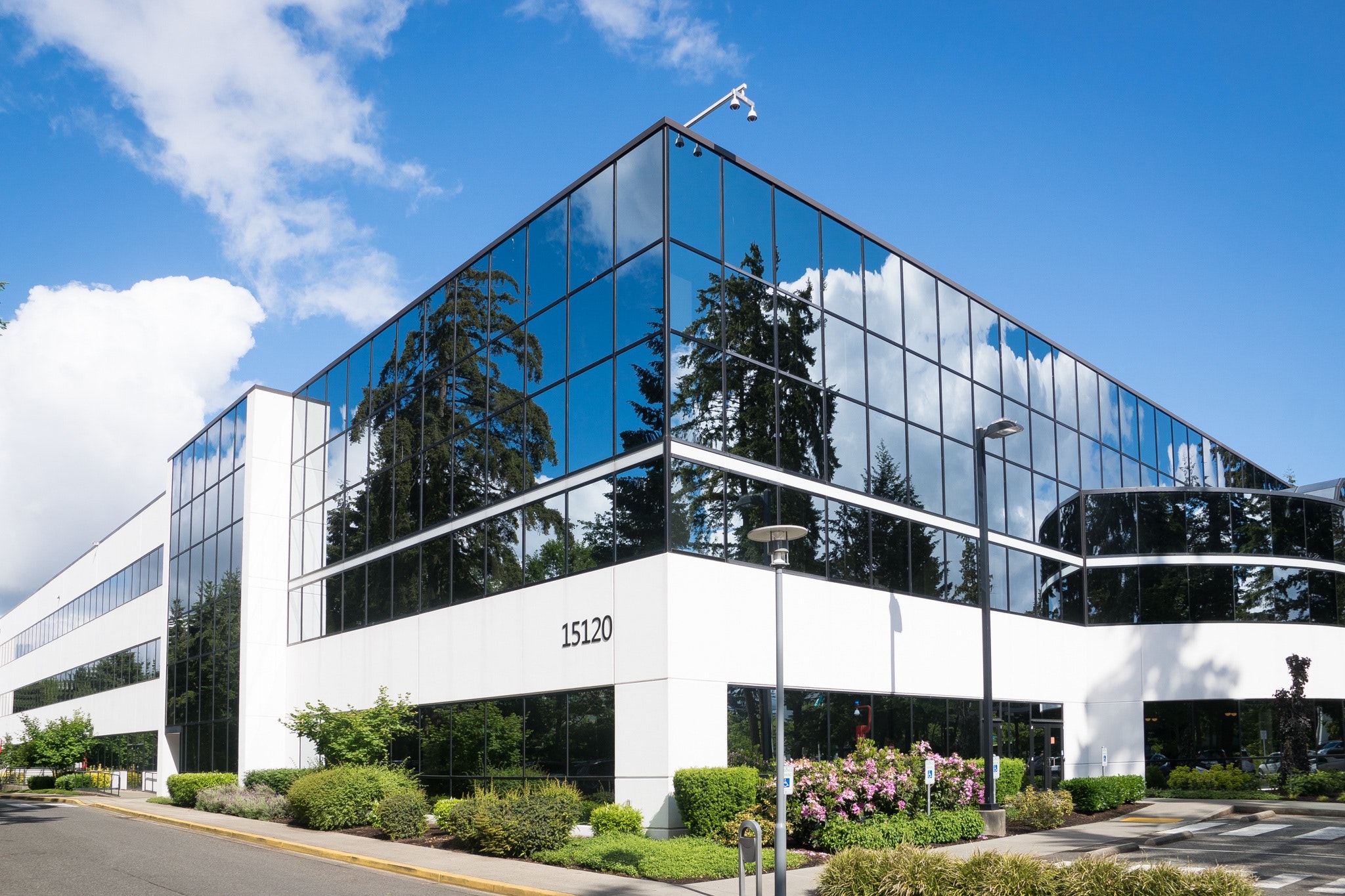 Average Size of Office Buildings in the USA

Offices are everywhere you look. Big, small, sometimes on the upper floor of another business, and in many other creative places. They’re used by a variety of businesses and can occupy one suite or multiple floors. As of 2012, there were an estimated 5.6 million commercial buildings in the United States, adding up to over 87 billion square feet of floor space.

According to the U.S. Energy Information Administration, buildings constructed before 1960 averaged around 12,000 square feet. However, since 1960, the average size has increased to 19,000 square feet. The boom in commercial building construction came between 1980 and 1999 when 32% of the nation’s office buildings were erected.

A big part of the boom came with the rising need for space for health care buildings, as well as lodging like hotels. Religious buildings and new retail establishments also played a role.

Geographic location is also a consideration in the size of office buildings and the number constructed, with the South leading the charge in office space construction and accounting for half of the office structures built since 2000.  This is due to the growing number of people living in the Southern states.

Office buildings are consistently growing in number and size. It is estimated that by 2050, offices will take up 127.4 billion square feet, increasing 34% since 2019.