The three oldest buildings in the world 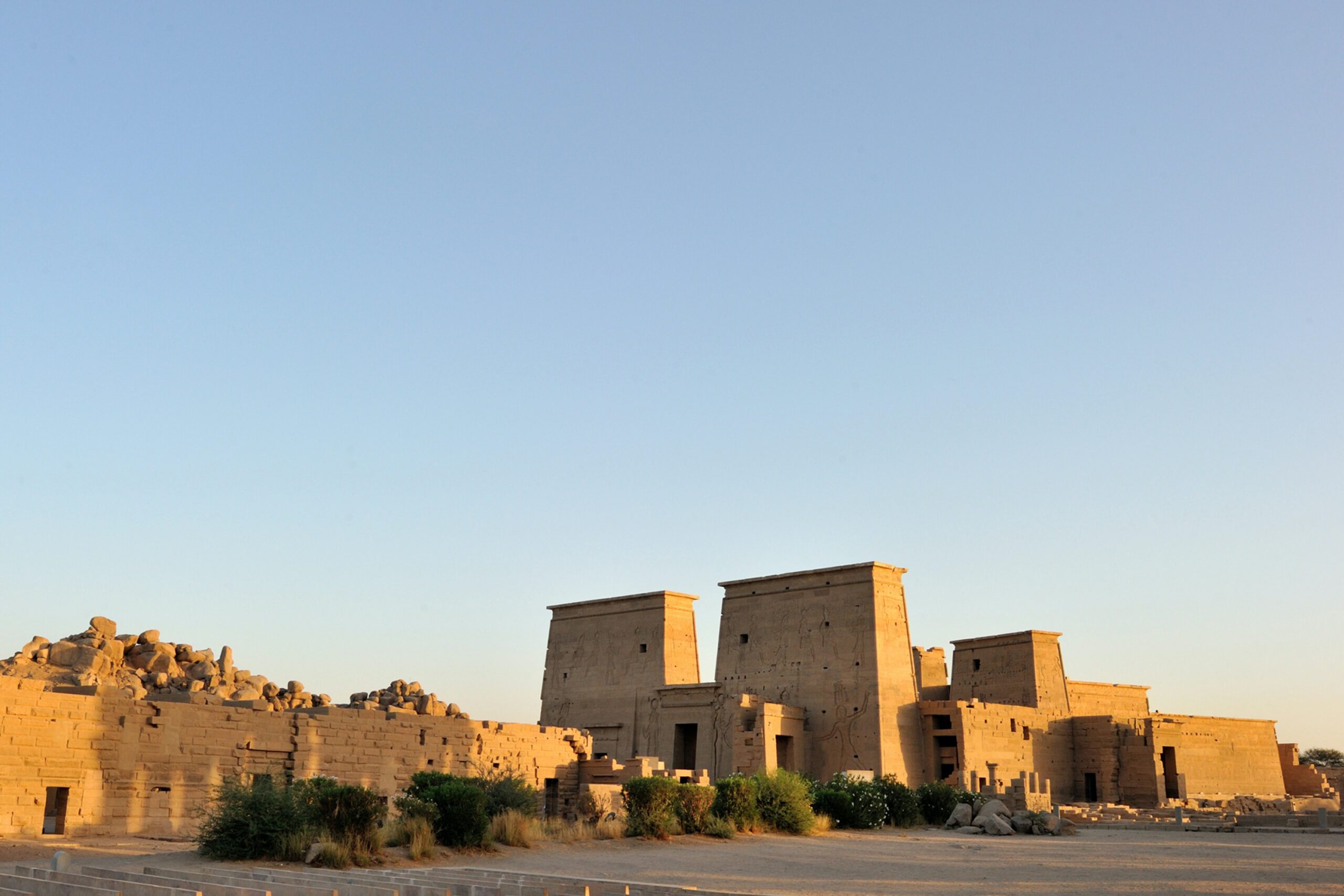 The three oldest buildings in the world

History is fascinating, and so much of our history can be told through the complexity of architecture. Here are the three oldest standing buildings in the world that still maintain requirements to be known as buildings, which can be seen here.

This ancient monument was likely a temple, though its exact use has not been determined. It is 300 m (984 ft) in diameter and 15 m (49 ft) high. This is thought to have been built in multiple phases. Among the many complex architectural items found there, carved animals are believed to be most significant, as they were likely there as a sign of protection for the dead.

There are older structures across Europe, Africa, and Asia, but Göbekli Tepe is the oldest building that meets architectural requirements to be considered as such.