The Top Five Largest Commercial Buildings in the United States 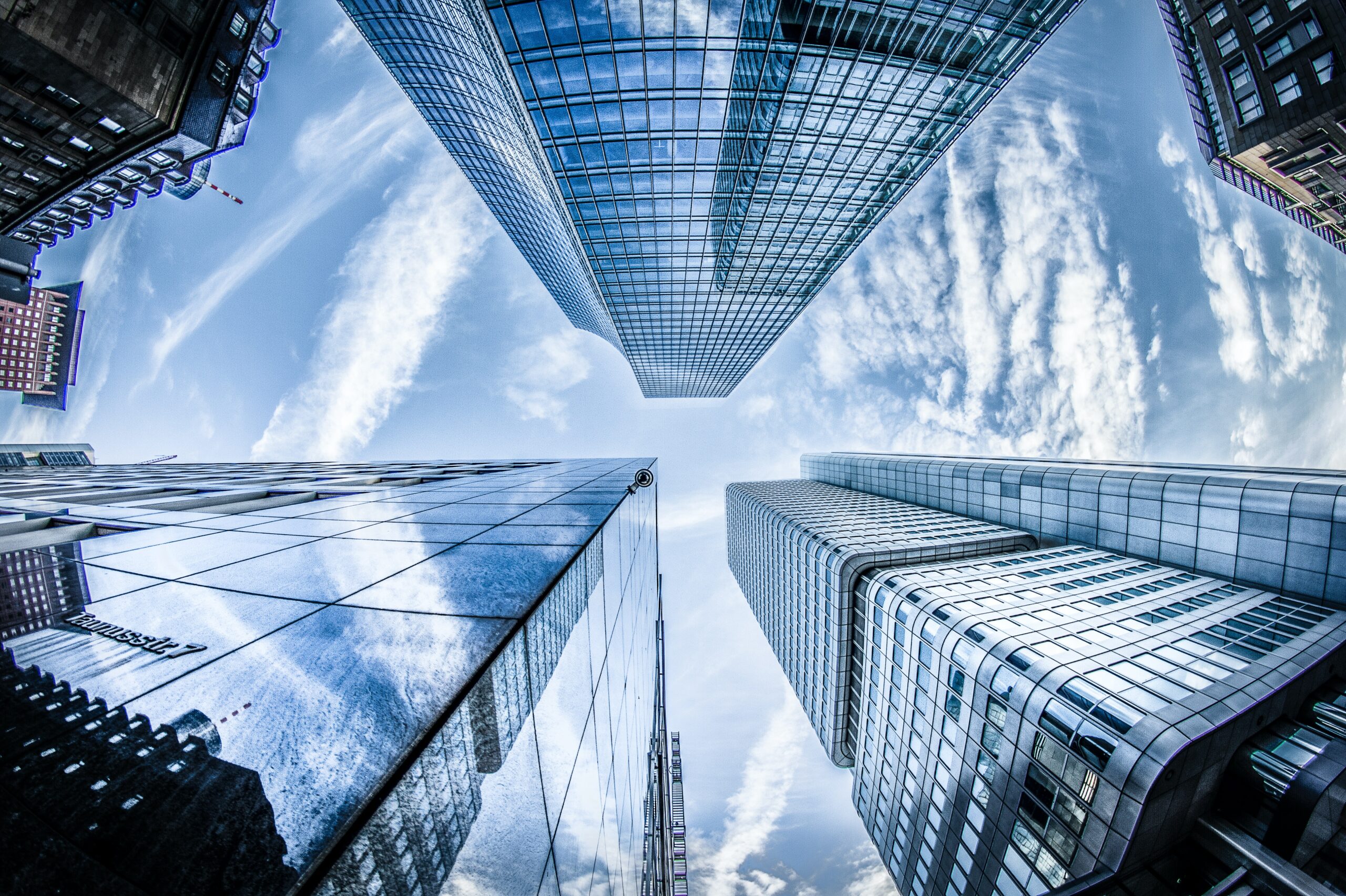 The Top Five Largest Commercial Buildings in the United States

Who doesn’t love an impressive, large building? They are a sight to behold as we think of the work that went into planning them and the coordination that is needed to maintain them. These are buildings in the United States with the largest square footage. They sprawl and tower among other buildings, hosting thousands of workers per day and boasting incredible architecture!

The Aon Center in Chicago is home to many high-profile corporate offices, including Kraft-Heinz, and was formerly the headquarters of Amoco. At 83 floors and 1,136 feet high, it is the fourth tallest building in Chicago. It also boasts 3.6 million square feet. This structure, completed in 1973, is faced with upward columns, intending to mimic the World Trade Center.

Chicago boasts another of the country’s largest commercial buildings. Merchandise Mart was the largest building in the world when completed in 1930, though many have since surpassed it. The 4 million square foot art deco building hosts over 20,000 visitors and tenants per day. The Chicago Institute of Art, Motorola, and numerous retailers make this building their home.

Chicago takes yet another spot on our list with the 4.5 million square foot Willis Tower, originally known as the Sears Tower until its renaming in 2009. The 110-story, 1,450-foot tall building held the distinction of being the tallest building in the world for 25 years. Construction began by Sears and Roebuck in 1969, when the company was the largest in the world, and it took four years to complete. Tenants include many radio and television stations, United Airlines, and many high-powered law firms. It also boasts a beautiful Skydeck among three glass-bottom stories at the top, where the public can view the entire city.

This research and development facility nestled in a suburb of Detroit is 5.3 million square feet and includes a full laboratory level with wind tunnels, a large atrium at the center, and an octagonal skylight. Completed in 1996, it is primarily used by Chrysler.

This sprawling building is the headquarters of the United States Department of Defense and claims the number one spot on our list as the largest building in America. It is 6.5 million square feet with five floors, two basement levels, and 17.5 miles of corridors. As its name indicates, it is shaped like a pentagon with a large open center space that serves as a courtyard. Nearly 26,000 people work in the building. It was originally completed in 1943, with various upgrades since. On September 11, 2001, 189 people died when American Airlines Flight 77 crashed into the western side of the building. A memorial to those lives lost now stands in the courtyard.